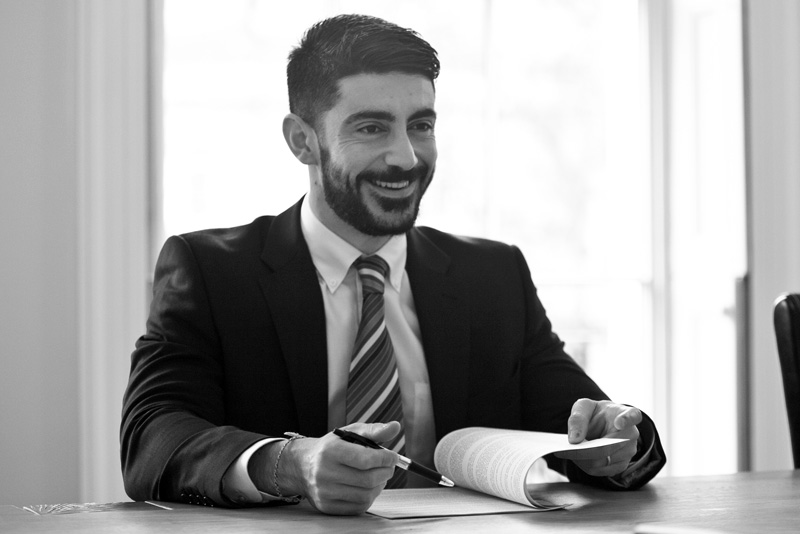 Edward obtained his honours degree in philosophy, politics and economics at The University of Warwick before deciding on a career in the law. He went on to complete his graduate diploma in law and LPC at the College of Law in Guildford. Edward joined Rupert Croft’s team in early 2012.

Edward’s practice takes him across a broad range of law and industries. Since qualifying in 2014, Edward has represented clients and worked on cases at every level of the English courts, from local County Courts to the Supreme Court. In 2016, Edward represented a group of British Expatriates in the now famous Miller proceedings, which established the correct constitutional procedure for the UK’s withdrawal from the EU. More recently, Edward has helped clients to secure compensation in a multi-million pound fraud and breach of fiduciary duties claim, and helped defend clients from unlawful conspiracy and misrepresentation claims.

Edward has a particular interest in legal technology and how modern IT methods may be used to drive efficiency behind the scenes. In 2017, Edward managed a disclosure exercise where machine learning was used to identify roughly 100,000 relevant documents from a pool of over 600,000 responses to a traditional keyword search. The process, which traditionally would have required a team of paralegals reviewing documents for a number of months, was completed in a matter of days.

“The law lets me play devil’s advocate almost every day, which anyone who has had dinner with me knows is one of my favourite pastimes. If you need to tease apart someone’s arguments, I’m your guy.”

“Ed made a massive difference to my legal position. It would have been easy to have given up but with his help I was very gratefully assisted in maintaining calm.”